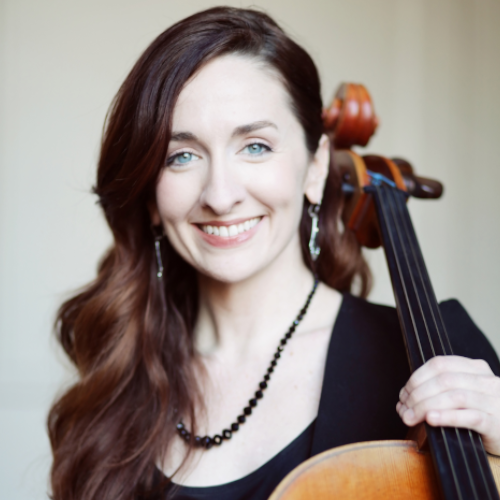 Cellist Úna O’Riordan was appointed to the Detroit Symphony Orchestra in 2007. She has performed as soloist and chamber musician in the United States, Canada, and Europe. An advocate for contemporary classical music, Úna has been a member of the New Music Detroit (NMD) ensemble since 2008. She recently joined the music faculties at Oakland University and Wayne State University, and has taught and performed at the Zodiac Festival & Academy in France, the Fresh Inc Festival for contemporary music performance, and the American Institute for Musical Studies (AIMS) in Austria. Úna received a Bachelor of Music degree with Distinction from The Eastman School of Music, and a Master of Music degree from Northwestern University. Her principal teachers include Hans Jorgen Jensen, Alan Harris, and Pamela Frame.