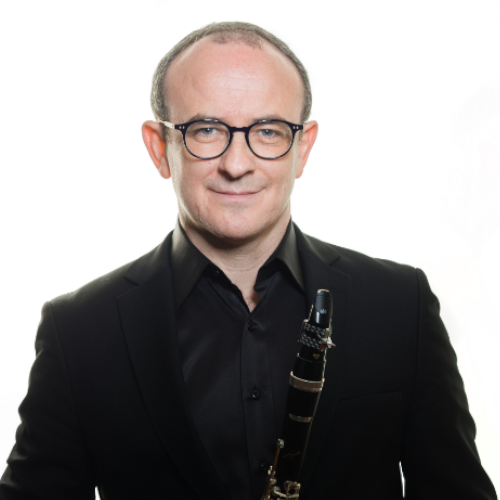 Clarinetist Pavel Vinnitsky has gained international acclaim through numerous solo, chamber, and orchestral appearances around the world. As an orchestral musician, he regularly appears with the New York Philharmonic, The Metropolitan Opera, The Philadelphia Orchestra, Chicago Symphony Orchestra, and Orpheus Chamber Orchestra. He holds the position of principal clarinet with the Stamford Symphony Orchestra and is a member of the Orchestra of St. Luke’s.

In high demand as a chamber musician, Mr. Vinnitsky performed with the MET Chamber Players at its Carnegie Hall series as well as with Musicians from the New York Philharmonic, and will be making his Chamber Music Society of Lincoln Center debut in October 2020.

As a recording artist, Pavel Vinnitsky is featured on Grammy-winning recordings for the Deutsche Grammophon, New World Records, and Bridge Records labels. He has been heard on numerous broadcasts on WQXR, CBS, Israeli National TV, and Bavarian Radio, as well as major motion picture soundtracks.