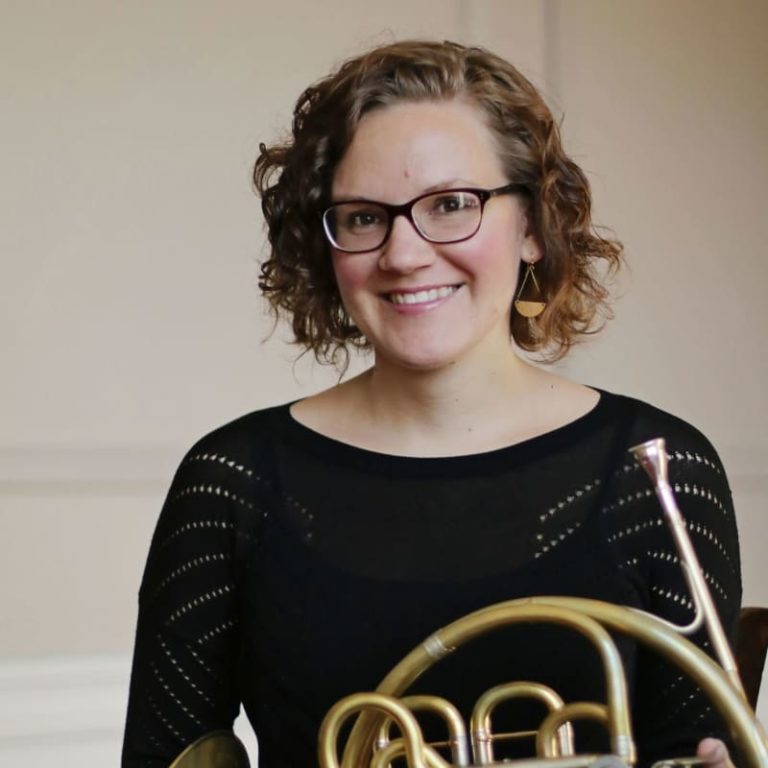 Johanna Yarbrough joined the Detroit Symphony Orchestra horn section in 2012. She came to Detroit after completing a professional studies certificate at the Colburn Conservatory of Music in Los Angeles. Prior to her time in LA, Johanna attended the University of Alabama, where she graduated magna cum laude with a Bachelor of Music degree. Johanna studied abroad at the Norwegian Academy of Music in Oslo, Norway. Johanna has won many prestigious awards, including first prize of the 2009 University division of the International Horn Competition of America. She has appeared as a soloist with the Detroit Symphony and has presented masterclasses and recitals throughout the country. She is a member of the Britt Festival Orchestra, where she performs for 3 weeks in Jacksonville, Oregon each summer. She has performed with several renowned orchestras, including the Los Angeles Philharmonic, Festival Mozaik, and the Schleswig Holstein Musik Festival. She is a frequent guest artist with the Detroit Chamber Winds and Strings. Johanna’s principal teachers include Frøydis Ree Wekre, David Krehbiel, Andrew Bain, Charles “Skip” Snead, and Michelle Stebleton. Johanna was born and raised in Tallahassee, Florida and now resides in Royal Oak, Michigan.

I use Zoom, Google Meet, Skype, or Face-Time to conduct our lessons.

I accept Venmo. Message me for more details.