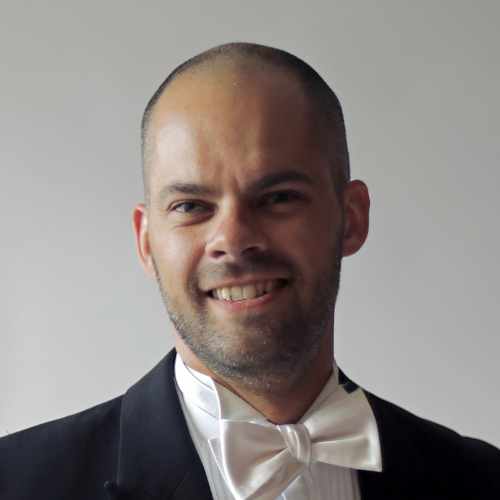 Jeremy has made appearances with several North American orchestras as Guest Principal Timpanist, notably the Chicago Symphony Orchestra, the San Francisco Symphony, the National Symphony Orchestra, and the Minnesota Orchestra among others. He can be heard on several Detroit Symphony Orchestra recordings, including complete cycles of the symphonies of Tchaikovsky and Brahms under the direction of Leonard Slatkin.

A native of Winnipeg, Manitoba, Jeremy studied extensively with Jauvon Gilliam while performing as a regular extra musician with the Winnipeg Symphony Orchestra. In the years leading up to his first orchestral appointment, he attended the Cleveland Institute of Music, where his teachers were Cleveland Orchestra principal musicians Paul Yancich and Richard Weiner.

Committed to timpani and percussion education, Jeremy is a Lecturer of Percussion at the University of Michigan School of Music, Theatre & Dance and has presented clinics and masterclasses internationally at various institutions and events. He is a proud endorser of Remo drumheads and Freer Percussion products.

I use Zoom, an online video client, to conduct our lessons.